A downloadable game for Windows

Gameplay/playthrough by Vetis Fallen: https://www.youtube.com/watch?v=umO0tF8Dukc This man helped a lot in the game promoting process so please show him some love by subscribing.

Timore Inferno is the 4th indie horror game in the Timore series. Strange visitors have come to a little girl's house, robbing her home and killing everyone inside... Except her. With dolls holding the anger of her loss, everyone who tries to go there and investigate what happened wind up missing.

Timore Inferno is a horror experience through the hell of a little girl's mind. The player meets a helper whom gives advise on how to stay alive, but it is ultimately up to you to decide whether to take it or not.

Special thanks to Dominique Myers - D.EXE for helping through the game making process.

In order to download this game you must purchase it at or above the minimum price of $5 USD. You will get access to the following files:

This isn't a good game, and I was offended it costs 5$.

There are only 2-3 textures in the entire thing. The environments are trivial. The enemies are trivial. The enemies all behave the same. There are no puzzles. There are literal 2-3 minute sections where nothing is happening but walking. The sound design is atrocious. The story is abysmal. The gameplay mechanics are laughable. The conclusion was unsatisfying and confusing. Literally every single thing about this game was terrible.

Apart from how I beat it without running into any bugs. Good job on that. But seriously. Try harder if you're going to chage 5$, ESPECIALLY if you're audience is mostly children! Shame on you!

Sure thing. Me and my friend made this in our spare time and its a much better game

I've made many way better games since this one too but thanks for your time checking it out.

when do you plan making a new timore game cuz the timore games are so good and you are able to improve by each game!

yes i know that game but are you planning to make a timore 6 maybe i would like to see that!

I think I will be making more of Timore in the future :)

Hey! If you remember I played your other games, and I finally played this one! It definitely was the most intense one yet! I made a video for it! https://www.youtube.com/watch?v=u5ZBxaiweDQ

Of all the Timore games this is the best one that has been made, however this doesn't mean in anyway that it is a good game. The only way I can suggest anyone play this is if you enjoy bad games, in a way that you find them funny; non of Timore games are scary in a horror context, although with this one it scares me the fact you have to pay for such a poor game.

Your games are so in need of improvement that it honestly baffles me.

Timore 1 and 2 were just boring fetch quests with jump scares interlaced. Timore 3 at least tried to be more unique, but really seems to be nothing more then a Spooky's House of Jumpscares rip-off.

Infero is.. Wow. I don't really know. It seems to be less an attempt at jump scares, and more an attempt at.. A slasher game? I genuinely don't know. It was literally just an unconnected series of locations with badly animated enemies between them, enemies that, mind you, seem to also be ripped off from other games.

The Timore games, to my knowledge, are totally unrelated in regards to lore, but then again, I don't think there is any lore to begin with. I noticed that in one of the games you literally stole the description of sleep nightmare anxiety from a medical page.

Stop doing what you're doing now. I'm honestly offended as a consumer that you would charge for this. While you charge 5 dollars for a 25 minute (at most) game where you run to different locations and hack at badly animated monsters, there are genuinely scary games like Bunker 16 and Phobia 1.5 that are FREE.

The original Timore game was ambitious, and somewhat fun, albeit nothing but a series of jumpscares. Since then, you've been churning out clickbait content good for nothing but facecam reaction videos on Youtube. I implore you to redirect your efforts, because right now, the Timore games are becoming a laughing stock in the comment sections of Youtube videos, akin to the Life After Us and White Mirror games.

Just a little, dumb question that was bugging me for some time...

You did very Good job on the game!

I am a little skeptical about buying an indie game before having played it. But I guess we'll see.

and we are going to have uodates?

It's a finished game, maybe more Timore games will be created in the future :)

Hey there, I love this series and I went ahead and gave a little extra. Beer on me. If you are interested in my reaction, it can be found here:

Thanks for providing another gem

Amazing game!!! a must play horror experience excited to see what's next :D 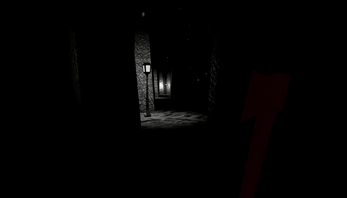 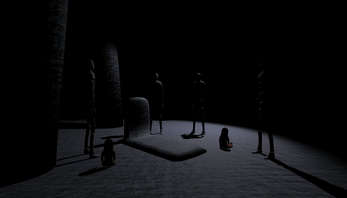 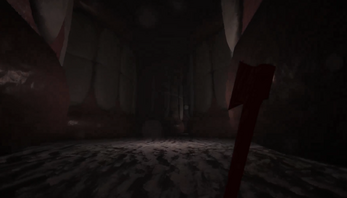 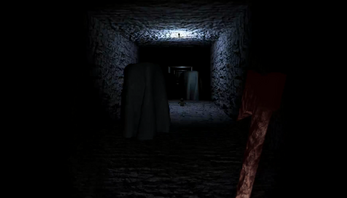